The Yemen Policy Center values its connections with the academic community focusing on Yemen. The Center’s contributions to academic projects, conferences, and publications are a source of pride and motivation for constant development. In 2012, YPC implemented its first academic project in cooperation with the University of Bonn, funded by the Volkswagen Foundation. YPC President and the Center’s researchers regularly contribute to academic debates with their publications and participation in academic conferences.

A History of the Present

With the University of Bonn, funded by the Volkswagen Foundation

This project in cooperation with the University of Bonn and the Volkswagen Foundation looked at the events unfolding in Yemen in the aftermath of 2011. The constantly developing, highly fluid political situation in Yemen and the wider Middle East allows us to observe history in the making. As events unfold and the outcome of the upheavals of the Yemeni ‘revolution’ and the ongoing transition process is still unknown actors position and re-position themselves towards their adversaries and competitors. At the same time, new forms of cultural and political expression emerge, new ideas are formed, and new voices make themselves heard. By accompanying the current developments in Yemen, we can document and analyze the construction, expression, and competition of ideas and visions for the future—and how these efforts are constrained and facilitated by the political environment. Historians look back on decisive events after their outcome is already known and thus tend to omit many plans, strategies, hopes, and ideas that for different reasons did not succeed. In contrast, we have the opportunity of documenting and investigating fundamental social and political change at the moment it is taking place and thus to write—as Timothy Garton Ash did for the Europe of the 1990s—a history of the present.

The Struggles over Identity, Morality, and Public Space

In 2013-2014, YPC cooperated with the University of Erlangen-Nuremberg on the Volkswagen Foundation-funded project on. We are proud that our Editor Abdulsalam al-Rubaidi, has completed his PhD in the framework of this project. The cooperation was initiated by late Prof. Dr. Christoph Schumann. 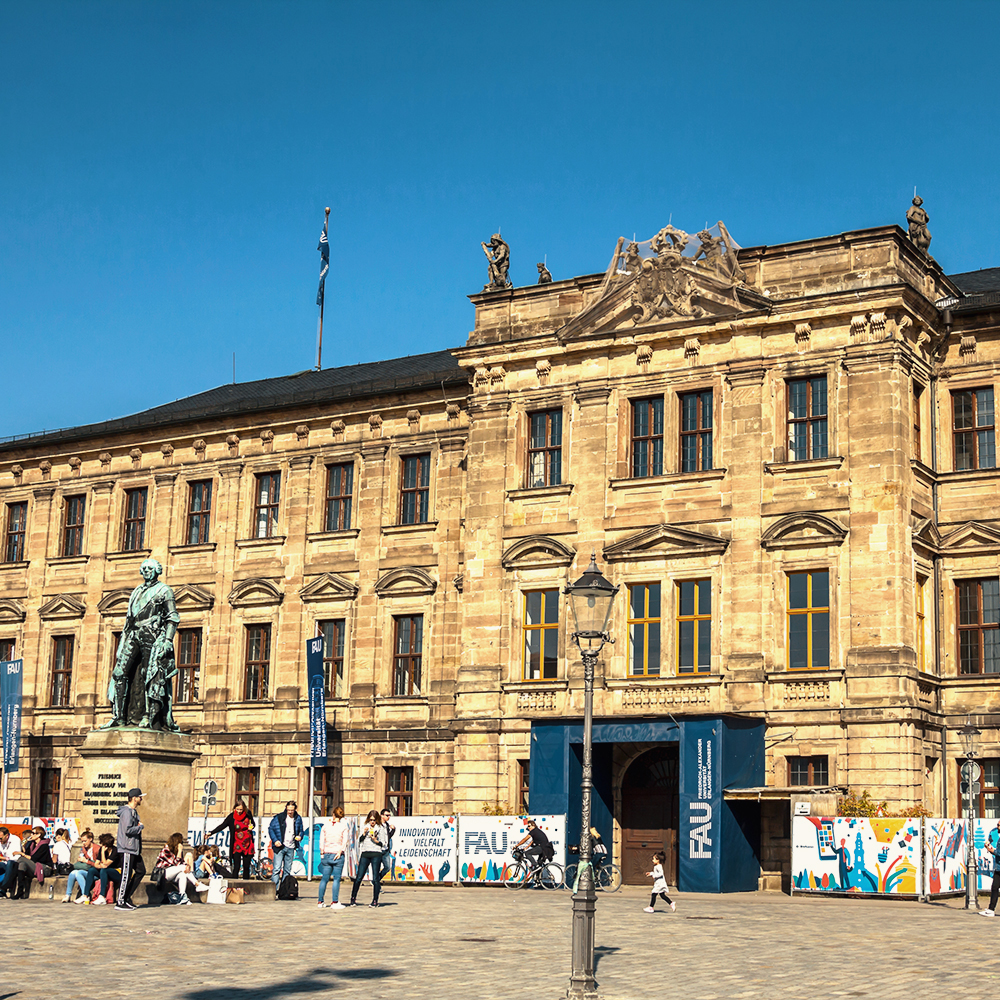 Brief on Security Institutions in Aden Referenced by ISPI