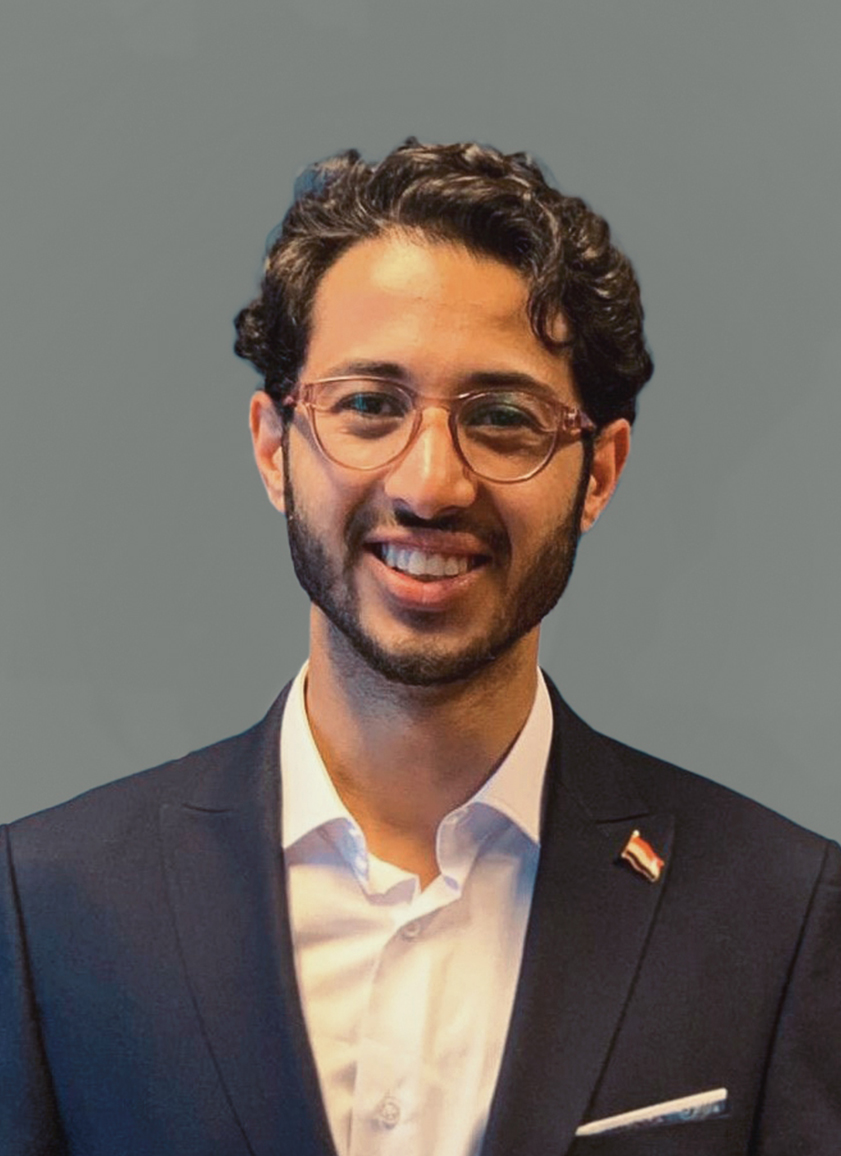 Ibrahim Jalal, a Non-Resident Scholar at the Middle East Institute’s (MEI) Gulf Affairs and Yemen Program and co-founder of The Security Distillery, joined the Yemen Policy Center as a Research Fellow in 2021. His research examines third party-led peace processes in Yemen, the internal dynamics of the conflict and proliferation of armed non-state actors, the hybrid rise of the Houthi insurgency, Gulf security, and the evolving security architecture of the Middle East. He has published research under the Peace Research Institute Oslo, MEI, The National, Gulf International Forum, American Society of International Law, among others.

Prior to joining YPC, Ibrahim was a Visiting Scholar at Macquarie University’s Department of Security Studies and Criminology in Australia. He has consulted with organizations including the Overseas Development Institute and Oxford Research Group; occasionally briefs audiences, including the diplomatic corps, UN officials, and humanitarian organizations on peace and conflict-related issues in Yemen and the Arabian Gulf region; and takes part in Track II events.

He holds two Master’s degrees: in Strategy and Diplomacy from the National University of Malaysia and the Institute of Diplomacy and Foreign Relations; and in Security, Conflict and Strategic Studies from the Universities of Glasgow, Charles, and Dublin as an Erasmus Scholar. He also completed the Peace Research Course and the International Security and Intelligence Program held at the University of Oslo and the University of Cambridge, respectively.