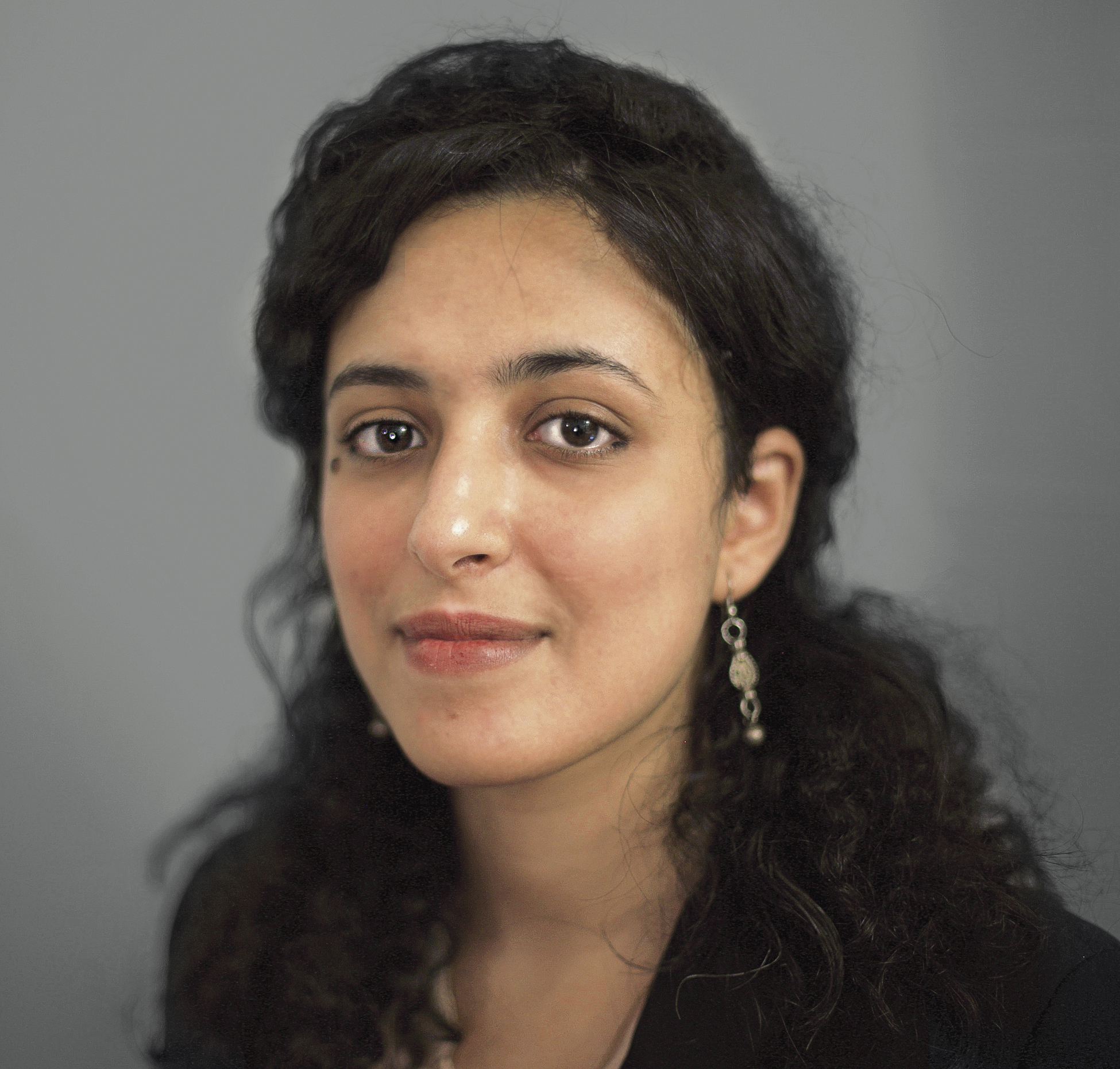 Hadil Al-Mowafak joined the Yemen Policy Center as a Research Fellow in 2020. Born and raised in Yemen, she spent most of her adolescence advocating for children’s rights as a member of the Children Parliament. In 2011, she joined with thousands in the streets of Sana’a to demand peaceful change. This experience deepened her commitment to social justice and solidified her understanding of structural issues plaguing her country, and she engaged with political street art campaigns as a continuation of her activism after the revolution. Soon after the outbreak of war in Yemen, Hadil joined Mwatana Organization as a researcher of human rights violations, documenting cases of civilian casualties, child soldiers, extrajudicial killings, arbitrary detention, and restrictions on journalistic freedoms.

She moved to the US in 2016 to attend Stanford University where she focused on international relations, law, human rights, and data science. During her first year in the US, Hadil became a lead plaintiff in the American Civil Liberties Union’s lawsuit challenging President Trump’s travel ban, Al-Mowafak v. Trump. She went on to intern with Human Rights Watch, and later interned with the Responsible Sourcing Network, fighting forced labor and other forms of exploitation at the base of global supply chains. She holds a B.A in political science from Stanford University (2020), and is currently based in California, USA.