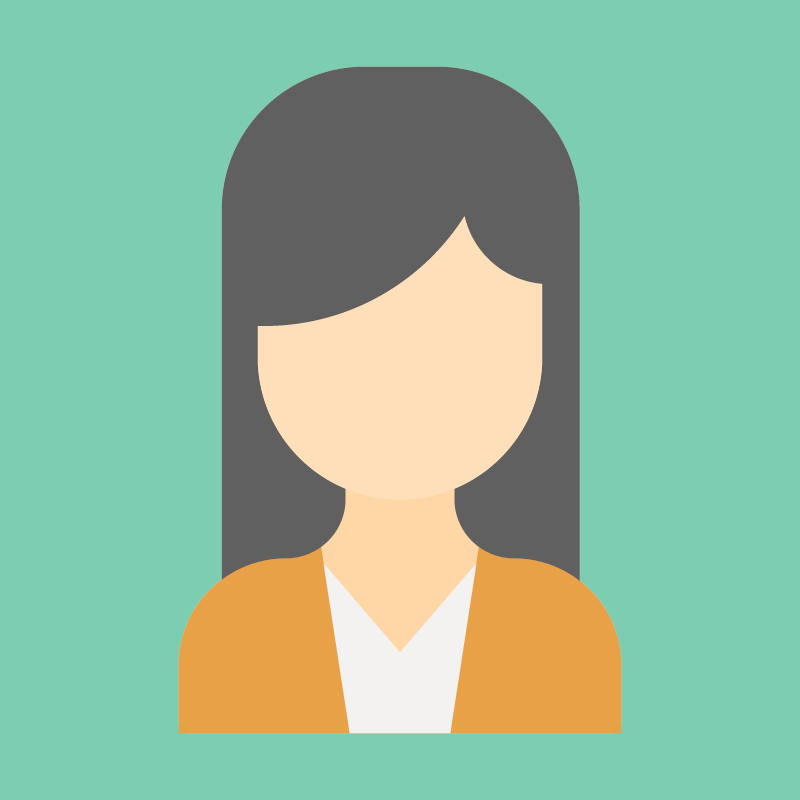 Fatima Saleh has been the Arabic language editor and translator for the Yemen Policy Center since 2021, having been a research fellow at YPC since March 2019.

Fatima became the managing editor of Al-Madaniya magazine in March 2022 and has been the arts and culture editor of the magazine since 2018. She previously co-authored papers with YPC, CARPO, and Sana’a Center for Strategic Studies on security, peacebuilding, and minorities. She has also worked as a consultant with donors and organizations including the European Union, GIZ, Berghof, and Crisis Group International.

She holds a B.A. in Business Administration. 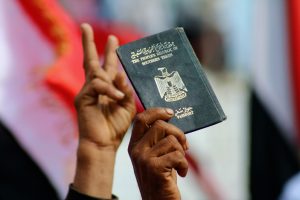