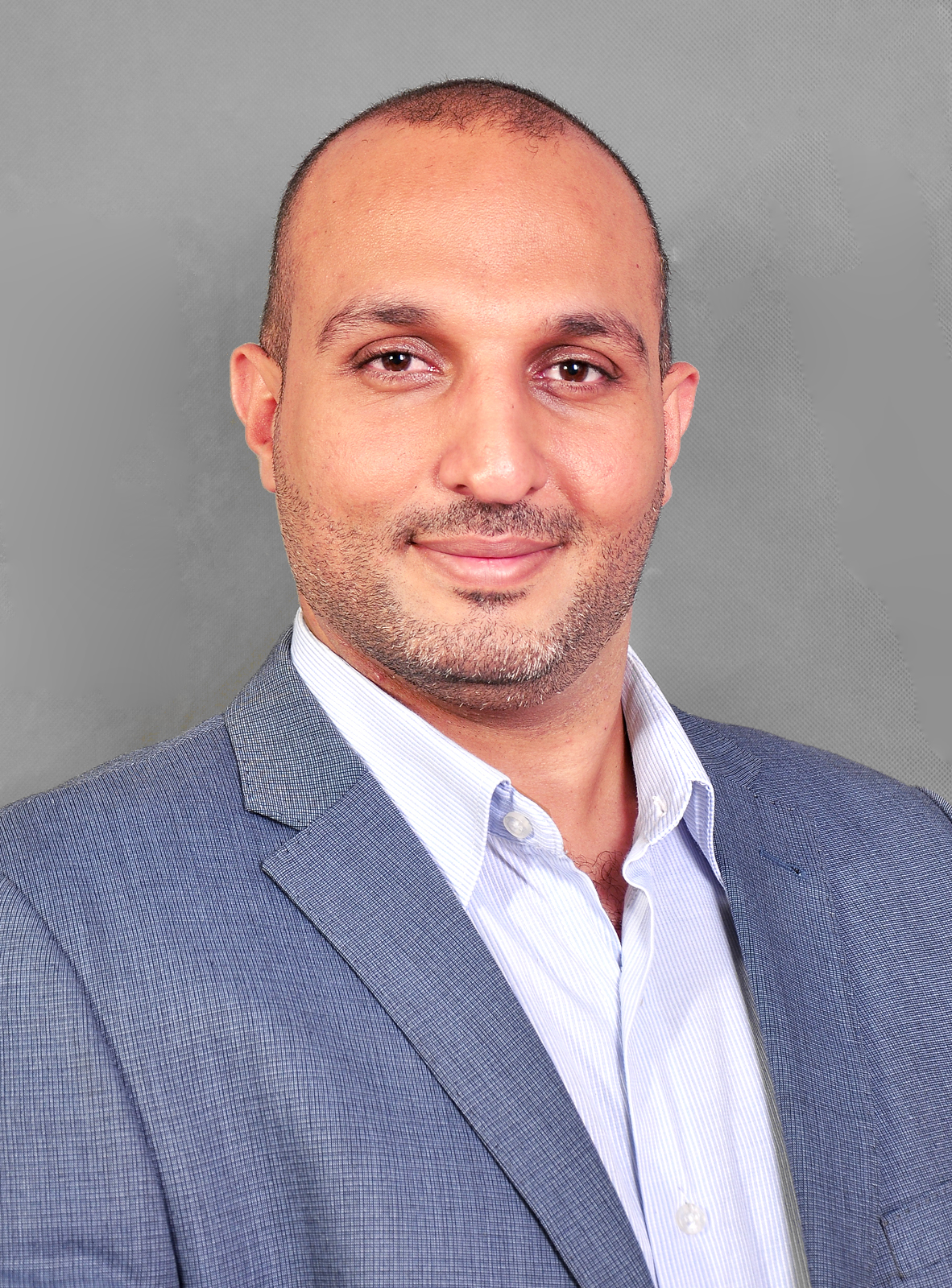 Ahmed al-Shargabi is a Research Assistant at the Yemen Policy Center, Berlin, Germany as well as a program assistant at the Yemen Polling Center, Taiz, Yemen. In these capacities, he supports YPC in the implementation of projects situated in a variety of fields, including security, civil society, and politics. He holds expertise in IT and telecommunications. The wide networks he established in media, military, civil society, and state institutions, both as a civil society activist at the Media tent at the Change Square in Sanaa in 2011, as well as a researcher as YPC, have allowed him to gain detailed insights into the dynamics of the war in Yemen.

In 2010, Ahmed received his Bachelor’s degree in Telecommunication Engineering from Sanaa University.